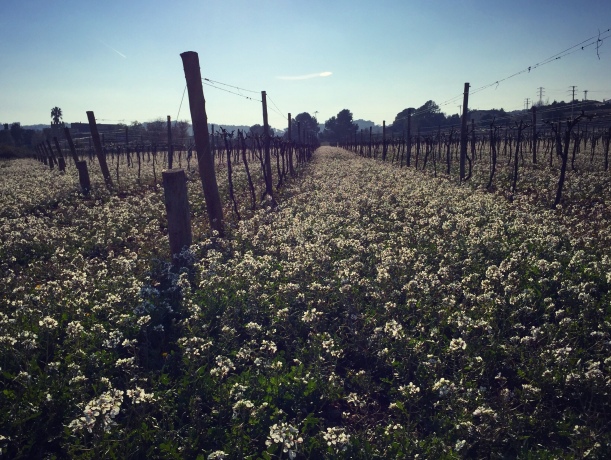 That late winter day, do you remember it still? The rain had passed, the sun was out and off we went, skipping work like a couple of truant teenagers, five or six miles up through the woods and back home along the vineyard trails.

We hardly said a word that afternoon, but later, when making some tea, you told me you’d kept your head high, your gaze wide. You talked to me about the sky that looked as if it had been painted by a young Yves Klein, about the little birds flitting in and out of the still dormant vines, about the light on the far-off sea. Only once, you said, did you kneel to ground, there where the white rocket flowers had colonized the field.

You were disappointed that I’d noticed none of these things, but courteous enough to listen when I compared the hole in the neighbour’s wall to the stoma in my belly — the Bocca della Verità, you said, shit will out. You carried on listening when I talked about how beautiful I found the still damp wood of the telegraph pole, the archipelago of algae on the rainwater puddle, the yolky lichen on the fallen mastic branch. Why didn’t you call me over? That was what you asked when I told you about the bitter almond flowers and the pawprint in the newly resurfaced track.

Not long after we went our separate ways. Your question haunts me still. 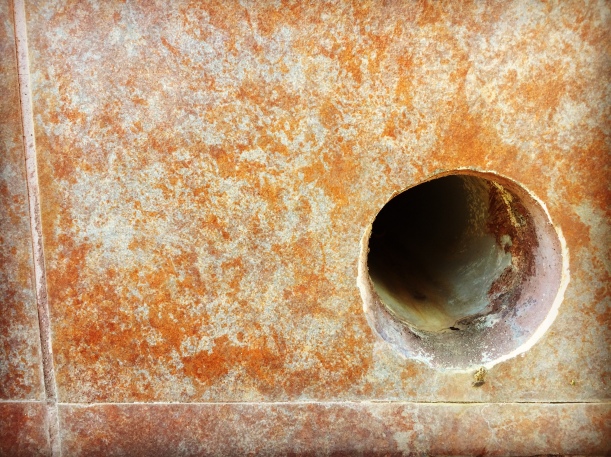 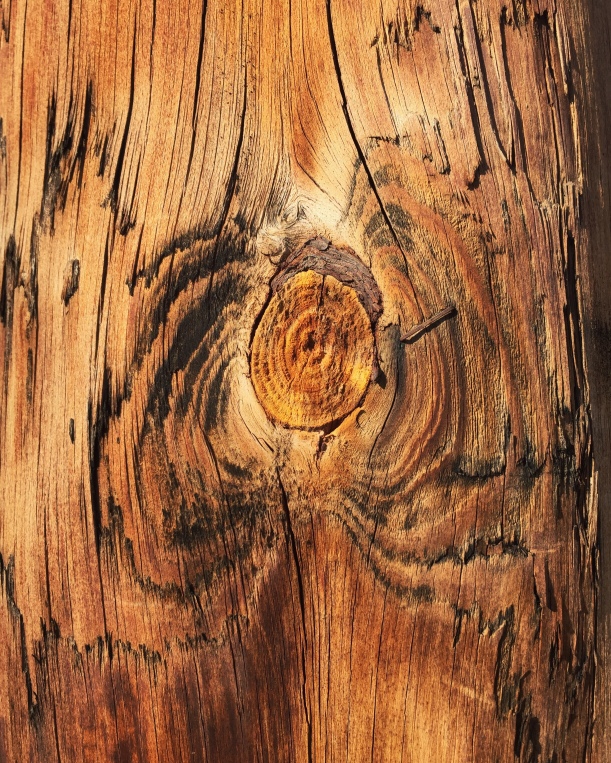 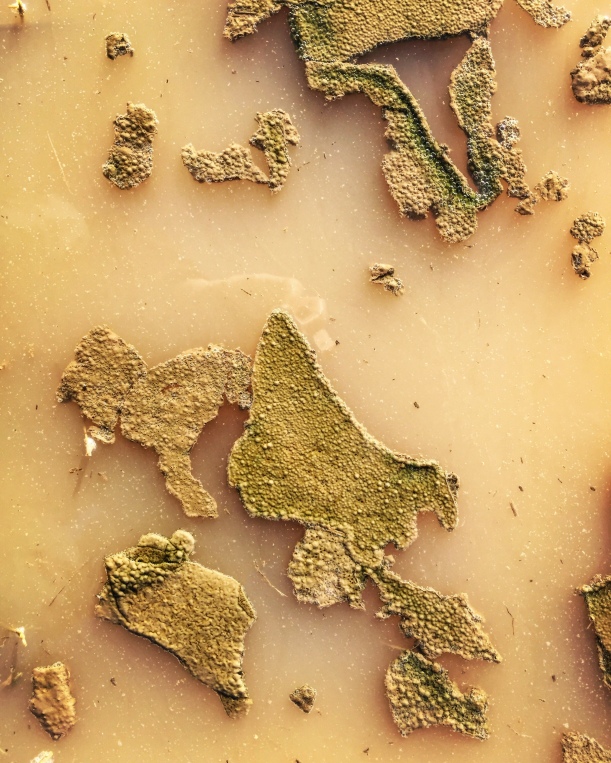 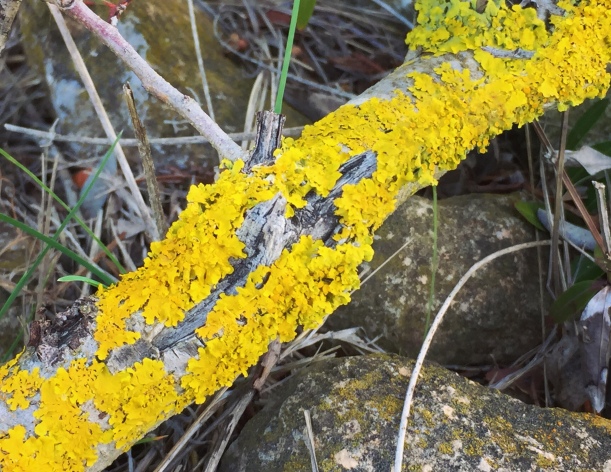 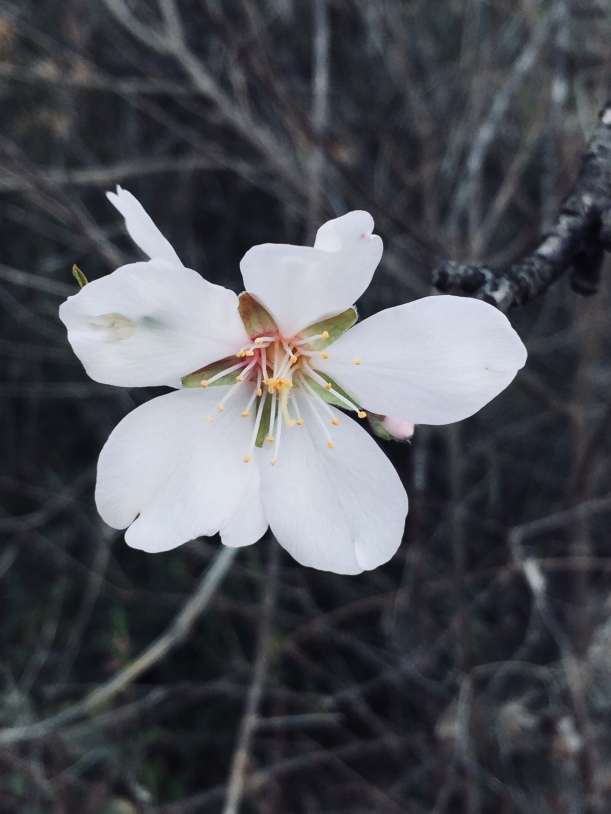 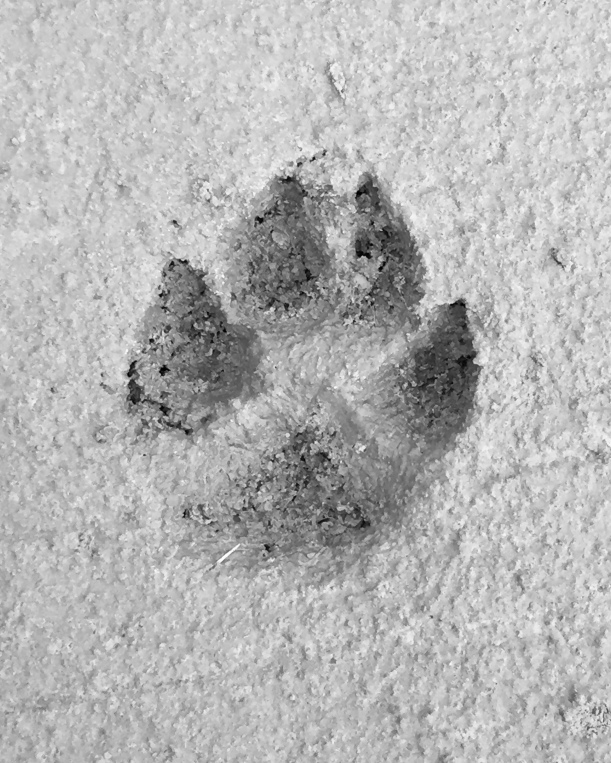 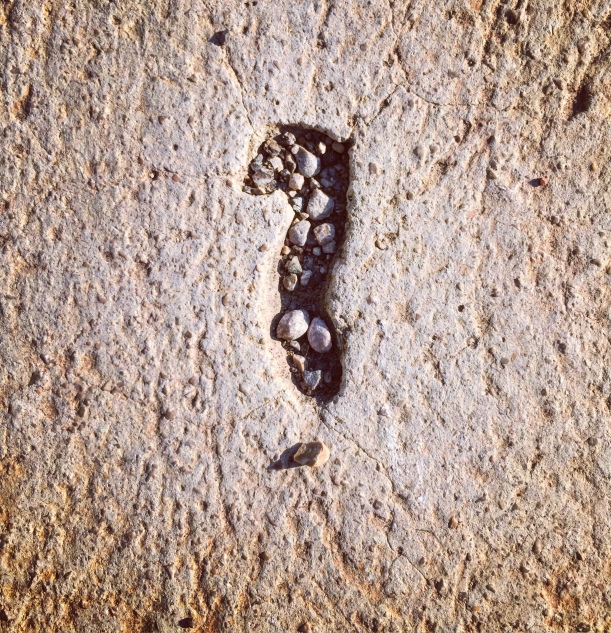